Why 54% Of MSPs Claim Marketing Is Never Their Biggest Stressor 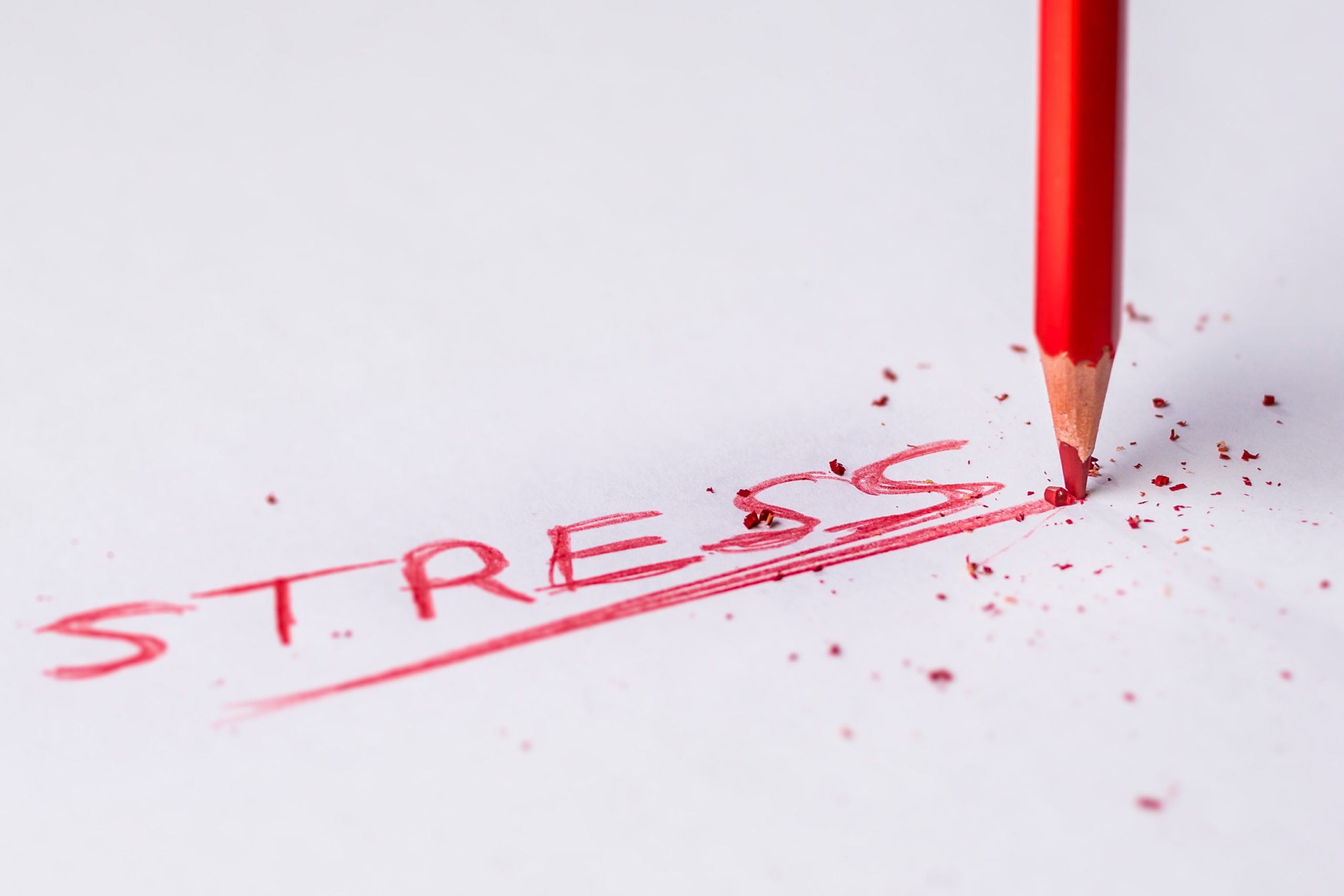 In yet another deep dive into our results from last year’s reader survey, we found that marketing was not the pain point for MSPs that we had once thought it was. In the IT industry there is a running narrative that MSPs lie in bed all night staring at the ceiling, trying to figure out how to market and grow their businesses. As a Marketer it pains me to say this, but it might not be true. Yes, MSPs might be counting sheep, but I believe it’s the technology, service and uptime that keeps their gears moving.

As I write this, I am trying to make sense of what exactly this means for the long term growth of MSPs, IT Marketers, and the industry as a whole. If Marketing is no longer a stressor, then what is it? Have MSPs suddenly figured it out? Or have they given up completely? I am going to try to work through both of these scenarios to shed some light on how we can all interpret this data and have some general sense of understanding of where marketing sits in the mind of an MSP.

As I see it, there are really two ways to look at this; importance and confidence. The fact that MSPs are not all that worried about marketing is a good thing, but not if it’s because it has suddenly become unimportant. Think about this in terms of a dull nagging pain that you have that’s just always there. It’s so consistent that you eventually just learn to live with the pain and seeking treatment never seems to be a top priority. This is what I think happens to a lot of MSPs as they just become numb to the idea of marketing their business and shift their energy into more pressing areas.

The other possibility here is that Marketing is still of importance but MSPs have become fairly confident in their ability to execute it through internal and external resources. This scenario is actually a very positive one, both for the MSPs and the IT Marketers providing the services. It means that everyone is holding up their end of the bargain to the point where there is growing confidence and therefore a general lack of stress when it comes to this function of business. I know this is true in some cases, and I wish it were true in all cases, but I just have a hard time believing it is.

Lack of Confidence Is Evident

What led me to the conclusion that MSPs lack this confidence was pretty simple. In the same survey to our readers, we also asked them how they would rate their marketing compared to their competitors. This contrast here is important, because we wanted to get a sense of how confident they were when directly comparing themselves to their peers, not some imaginary business or Fortune 500 company. We thought that this would be a more modest comparison and one that might cause more self-reflection. The results were pretty clear, as over 72% of respondents indicated that their marketing was average or worse. Included in that mix was also 6% of respondents who claimed that their marketing was the “worst they’ve seen”.

Acknowledging that there is very little confidence among MSPs and their marketing brings me back to the idea that maybe this is simply not as high of a priority as one may expect. Not everyone that owns an IT business is motivated to grow at an aggressive pace and in many cases, this means simply doing the minimum amount of marketing necessary to cover the low churn that occurs. For those whose network effect  already yields enough referrals to cover contracts lost, the amount of marketing required to maintain status quo is next to nothing.

Thinking back now on all of the conversations I have had with MSP Owners and Operators, I am beginning to realize some psychological patterns that I never noticed before. The best way to describe this way of thinking is that some MSPs that I’ve spoken to consider marketing to be luxury and not a necessity. What this basically equates to is that they will spend money on it when things are good, but as soon as finances get tight, it is one of the first things to get cut from the budget.

While I don’t necessarily disagree with this logic, I can tell you from a marketer’s perspective that this often leads to poor results. I genuinely believe that you could achieve better results marketing on a small scale consistently than doing so on a large scale inconsistently. This is where “splurging” on marketing initiatives only when you have a surplus of cash is actually counterproductive and why these campaigns tend to burnout rather quickly, doing very little for overall revenue generation.

There is a lot of evidence to support the idea that most MSPs are treating their marketing as a luxury and many of those signs point to their over-emphasis on short-term outbound initiatives. By this I mean activities such as cold-calling, cold-emailing, and social selling. These are all outbound tactics that are meant to offer the shortest distance between the effort you put in and the dollar that you generate. The problem here is that whenever the effort stops, so do the results. This is the most significant difference between short-term and long-term thinking (or outbound vs. inbound) as some inbound marketing campaigns are able to yield results for months or even years after they are launched.

My friend Nate Freedman from Tech Pro Marketing actually put out a great piece recently on the differences of outbound and inbound marketing that describes in more detail what I am about to say. In short, MSPs can survive (and sometimes even grow) with little to inbound marketing. That’s a fact. Not everyone reading this will want to hear it, but it’s true. This survival-like mentality is why I believe 58% of MSPs answered that marketing is never a stressor. It’s not that they don’t want to market their business, or wouldn’t jump at the opportunity if it came along, but for many it’s simply not mandatory for them to feed their families, keep a roof over their head, and lead a fulfilling life.

It’s Not A Stressor Until It Is

Circling back to our earlier analogy, relating marketing to that dull pain that we’ve learned to live with, sometimes these issues can escalate. What seemed like a minor pain, can suddenly become a major one and we may find out that getting treatment when we didn’t need it actually could have prevented these more severe issues all along. Suddenly this treatment has become incredibly expensive and in some cases damage can be almost beyond repair.

This is why no matter how much you think marketing may not be a necessity, it’s important to maintain it even on the smallest scale. We’ve all been in situations where we have lost a big contract and need to cover revenue to avoid laying off employees or cutting expenses. These are the moments when we need marketing and when we are most likely to overspend on poor performing, short-sighted tactics that are simple knee-jerk reactions to a short term deficit. Just because marketing may not be your biggest stressor right now, doesn’t mean it won’t be sometime in the near future. Have a plan, put it in motion, and your future-self will thank you later. 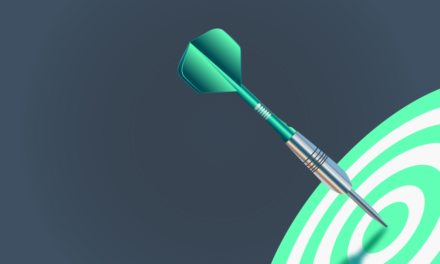 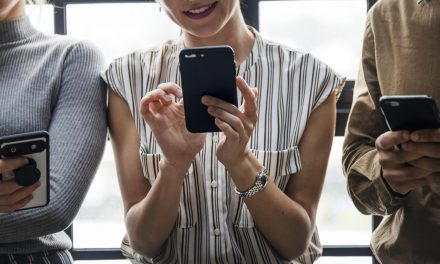 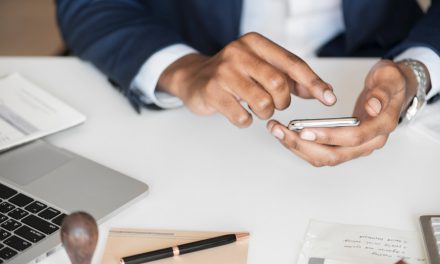 How To Generate IT Leads From Vertical-Specific Reddit Ads 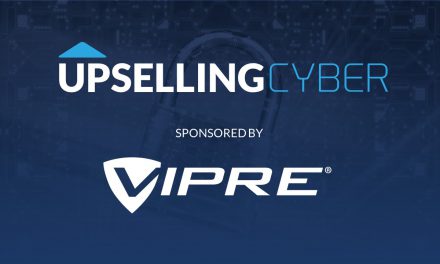 Upselling Cyber: 5 Tips For Updating Your Security Stack In 2021