How To Increase Customer Retention On Technology Offerings

Once my Managed Services company reached the highest partner tier with our VoIP provider, we were hungry to pitch it to anyone and everyone who was willing to listen. Since the margins were healthy, it offered us an incredible amount of flexibility in what we could do to win a deal. We could buy out contracts or even offer months of free service if we wanted to, simply because our cost was so little compared to what our clients and prospects were paying for traditional phone services.

This appeared to work incredibly well with existing customers, although there was one exception that I will never forget. We had a Managed Services client that wanted to move forward with our VoIP offering for their roughly 50 end-points. We knew that given the business they were in, this company essentially produced almost no call-time on a monthly basis ( keeping our costs low ) and they were overpaying on their existing service, so we didn’t have to offer a radical discount just to win the deal.

The client agreed to a 3 year contract to begin when their existing phone contract expired, which was just a few weeks away from the date of execution. We worked diligently over this time to document call flows, build out the system on the back end, and provision hardware (which they purchased up-front) getting ready for what seemed like a seamless transition. When we went to finally put in the port request, the unthinkable happened. The losing provider claimed that not enough time was given to cancel their service and because of this, they would be “auto-renewed” for a full three year term.

The losing provider essentially held this client hostage with a forced retention clause and made it impossible for them to switch. They agreed to port the number wherever we requested, but the client would still be obligated to pay their monthly bill regardless of their usage of the service. While the losing provider was successful in forcefully retaining this client, it was not a victory by any means. From that point forward, our mutual client was destined to make their lives a living hell and would make it known every opportunity that they could that they were not a satisfied customer.

Could the client have gotten a lawyer and probably broken the contract? Yes. But the expense far outweighed the reward, and the last thing they needed was a long drawn out legal case with a utility provider that would ultimately distract them from their actual business growth. The moral of the story is that there is willful retention and then there is manufactured retention. Anyone can come up with a scheme to get one more renewal out of a customer, but it takes an enormous amount of care to earn that loyalty. When it is earned however, that retention could be forever.

I recently had a conversation with George Bardissi of BVoIP about these very “retention hacks” and how MSPs should approach this with their own technology offerings and the contractual obligations therein:

How To Earn Your Client’s Retention

In my general opinion, the way a contract starts is often the way that it ends. If you are always trying to reset expectations or make up for a turbulent transition, you are leaving your customer very little reason to continue doing business with you. Had they been set up for success from the beginning, these expectations could have been better managed and you could have offered the same exact service as previously described, but have a more satisfied customer that is now eager to renew.

This all starts with the discovery that you do during the sales process. For example, if you are simply copying the line items from their previous phone contract to give an apples-to-apples comparison, then you are operating under the assumption that the client already had what was best for them. If they did in fact already have the services that they should have then you are essentially forcing yourself to compete on price. Instead, take the extra time to do a thorough discovery no matter what you are selling. Tailor fit the solution to the client in a way that sets them up for success and doesn’t leave them wondering why they even switched in the first place.

As George and I discussed in this week’s episode, bundling all of your services under one Managed Services Agreement will not only be easier for you to manage, but it will also be simpler for your client to understand the terms of the relationship that they are in. When it comes time to renew these services, a satisfied client will not pick and choose the individual services that they want to keep, as they will likely just renew the agreement in its entirety. In the example of the opportunity that I described earlier in this article, we actually used this VoIP opportunity to get a full renewal on all of the services we were offering under our agreement, not just the voice component.

Before this opportunity, the client was essentially “month-to-month.” They had been a long time customer and their first few initial contracts were fully renewed, becoming a bit of an informal agreement thereafter. While this was not an ideal situation for us, we let it slide until we found a way to add services and work the renewal into the new agreement. This appeared to work well for us as we didn’t have to come out and beg for a renewal and “wake the sleeping dog” as some would say. In hindsight, a mature MSP should be asking for renewals no matter the circumstances, but this was all part of our learning process in these formative years.

From the moment you sell a service, your goal should always be to see how deep you can integrate it into that business and how well you can get the people to adopt it into their daily work flows. In a way, integration at this scale is in fact manufacturing retention but it is “earned” because it is nearly impossible to force. People will naturally gravitate toward solutions that are valuable to them. They will welcome change only when that change rewards their willingness to try something new. This why client adoption is hard work and it has to be done intentionally.

A simple starting point is offering your time and resources for end user training even if they do not ask for it. Integration does not happen all at once, as it tends have a “snowball effect” which needs a significant push to get started. Getting your clients to the point of asking the question “Is there a way to make it do this?” is essentially a win, even if the answer to that question is “no” at first. This is because clients who seek out integration have a tendency to be loyal, whereas clients who under-utilize services have no reason to be. 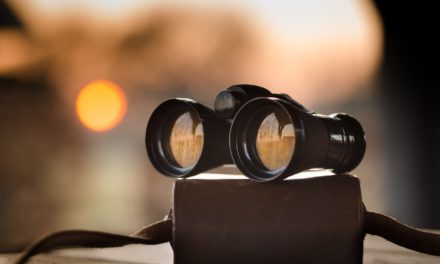 5 Emerging Small Business Technologies That MSPs Should Pay Attention To 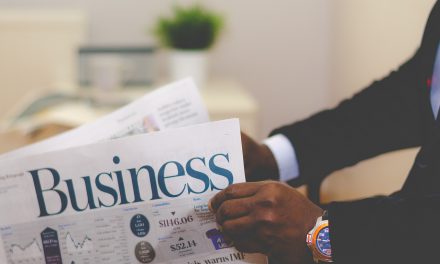 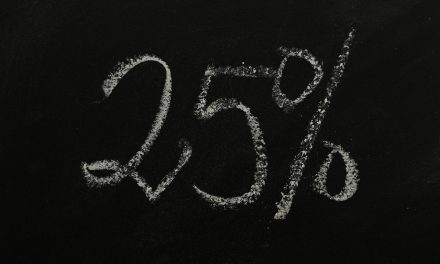 Pros & Cons of Discounting IT Services During COVID-19 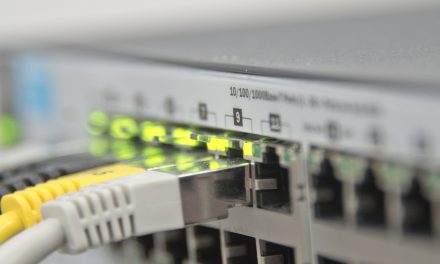