I have come across several MSPs over the last few months that have what appears to be the germinating seed of a YouTube presence. They have a format, a growing audience, and the energy to create consistently. When I talk to these creators, I try to gauge what their passion is for what they are doing. To me, passion is one of the keys to sustainability, as it would be nearly impossible to execute a project such as this each and every week without it.

When I first came across Tom from Lawrence Systems, I could tell that he loved what he was doing. He was making content not because he had some masterplan of explosive growth over a five year period, but because it was fulfilling for him. In my opinion, Tom’s recent success was inevitable primarily for this reason. Did he catch a few breaks in the YouTube algorithm or create a few viral videos along the way? Yes. But any results achieved from creating 1,200+ videos over a few year period are clearly not a stroke of luck, but instead the culmination of execution meeting opportunity.

Here are few tips that Tom offered throughout our conversation that may help MSPs get started creating content on YouTube:

As Tom described, he made hundreds of videos before figuring out how to truly monetize his audience and book appointments with new prospects as a result. Did this hurt his overall success? Probably not. You could easily make the case that his omission of a “sales pitch” may have helped him build a more loyal following early on, which started the snowball effect that he is experiencing today.

That being said, whether you are executing on it or not, it is good to have a monetization strategy in mind when you get started and decide later when to begin folding it in throughout the process. Tom mentioned the use of a pre-roll video as a way to let people know that he is available for projects. This is a great way to get started as it only requires a simple calendar link and/or appointment setting system to deploy.

As I mentioned in the opening, it is quite obvious that Tom’s recent success has been a product of his overall consistency and not some major change in what he is doing. Since I first reached out to him two weeks ago, I have noticed his channel grow by an additional 2% (or a few thousand subscribers). This compounding growth is not because his recent videos are better than his first (although he will tell you they definitely are) but instead because of the breakthrough that has occurred between time and consistency.

In the book, Atomic Habits by James Clear, Clear refers to this as “the plateau of latent potential.” While you would think that results would be achieved in some type of linear way, the curve actually looks quite different. He claims that the path to success in anything looks rather flat, until all of the “stored results” have time to break through. I believe if Tom were to show us a chart of his YouTube activity over the last 3 years, it would probably look very similar to this infographic from Clear’s book:

Collaborate With Other Creators

While collaborations are not exclusive to YouTube, it is quite obvious that the platform uses these opportunities to introduce its users to new content. For example, if I watch a video posted by one of my favorite comedians Sebastian Maniscalco, I will then be recommended content from other channels that Sebastian has appeared on. These are usually podcasts with other comedians, interviews from media outlets, etc. This is YouTube’s way of taking the interest that I have shown in one channel and using it to introduce me to other channels I may like by proxy.

This is the magic that Tom talks about that can occur when collaborating. Syncing up with MSPs, Customers, or any one for that matter that has an audience will help to cross-promote between both channels. One of the great things about this tactic is that YouTube does a lot of the work for you with its recommendation engine. The video interview associated with this article showed in the top search results for “Lawrence Systems” just minutes after I posted it.

The Achilles heal of every MSP video content creator is their love for the kit. It’s a lot of fun testing different set-ups, “geeking out” over the specs, and creating the perfect audio-visuals. The problem is that this is hardly necessary to get started. Content creation as a whole is trending away from expensive production and more toward a combination of short order turn around and minimal editing.

Tom makes an excellent point in the fact that video often has diminishing returns as you scale up in quality. It is hard to tell the difference between a video that was shot on a $2,000 4K camera and one that was done on the latest iPhone. The is especially true if the recordings are interviews recorded through Zoom or Teams which will inevitably be compressed to whatever maximum quality they output.

Outsource What You Have To

The most debated bit of Tom’s advice will inevitably be his stance on outsourcing. Tom is a true creator in the sense that he is very hands-on throughout the process of production, recording, editing, and publishing. While he has mastered this over the years, not every MSP is going to be willing to put in this work, nor do they need to. They could very well pass off the editing to a freelancer or third party provider to achieve equal if not better results than they could on their own.

I think Tom’s perspective on this is more of a matter of investment than it is of execution. If you are not fully invested in the process then you may not be willing to go the distance, as every indication would tell us that this is a marathon not a sprint. Tom took the time to learn these skills and made gradual improvements over time and is now not reliant on anyone for consistent execution. On the flip side, a competitor making the same videos with an outsourced editing team could likely make twice the videos in half the time, but would they be able to sustain this for thousands of videos over several years Tom has? That is the real question. 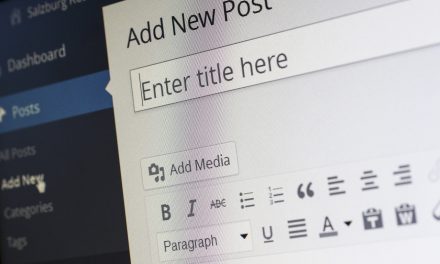 How To Make A List-Building Funnel That Generates IT Leads 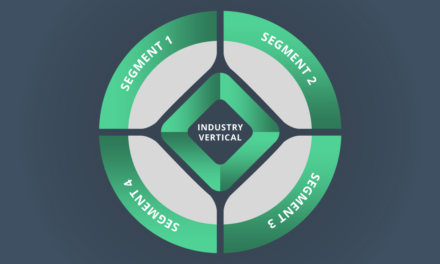 How To Better Communicate Vertical Specialization On Your MSP Website 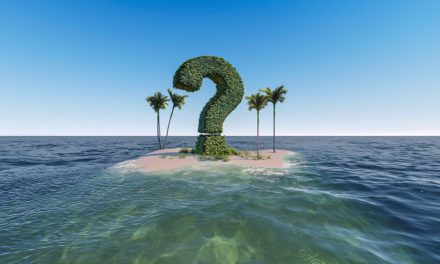 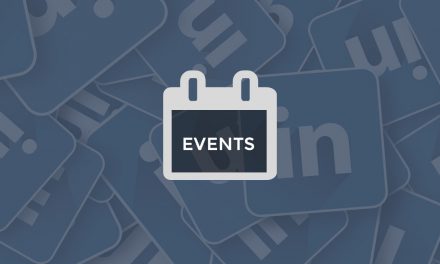