Automating Past Due Notices: How and How Often 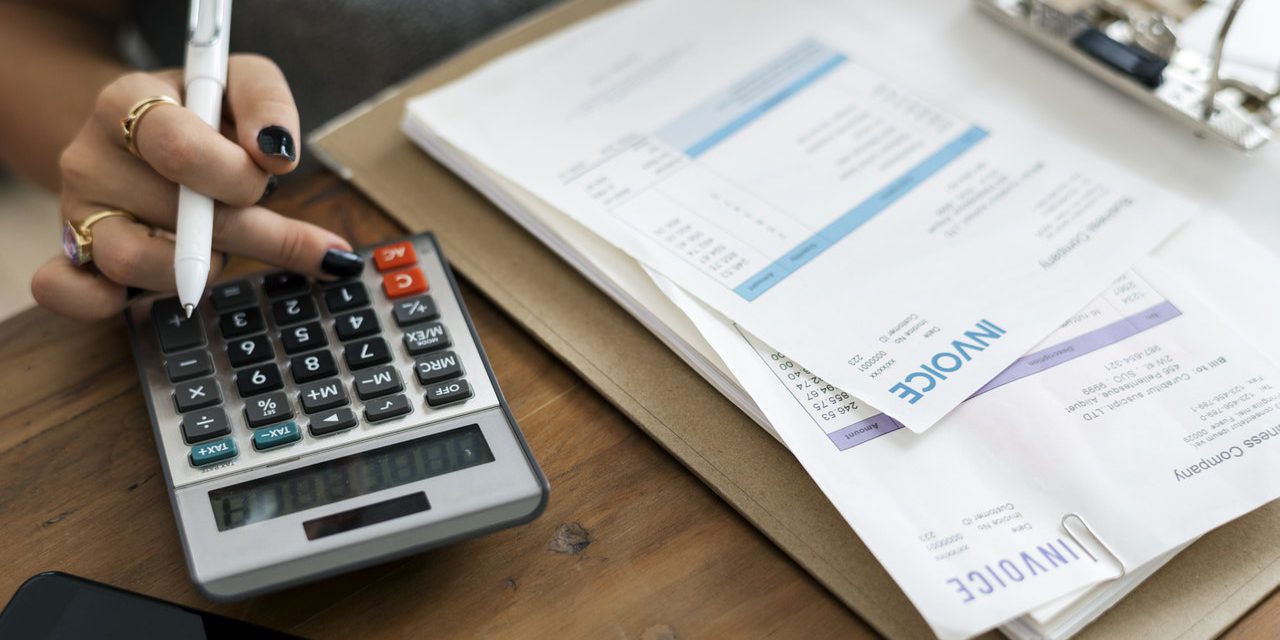 Let’s be honest. Collections is one the biggest hurdles you will face when growing your Managed Service Provider. When one customer gets caught up, another one falls behind, and the bigger the customer the more impact this will have on your business.

One of the best moves we ever made as a growing (and struggling) IT company was to try to tackle this problem head on. Our first instinct was to build a payment portal that made it easier for our customers to pay us and would automate the collections for us. While our instinct was correct, our execution was wrong and we ended up tying up even more cash into a project that never made it off the launch pad. What it did lead us to though is a tool called ConnectBooster, which is a SaaS billing automation solution designed just for MSPs.

Now that we were fully equipped to automate our billing, we saw results immediately. More customers were opting for autopay and paying by credit card and the even though our transaction costs were increasing, it was well worth the sacrifice for cash in hand.

Our main focus now was to automate the collection follow up for the Customers that were still paying by check or were making manual payment via portal. We started by simply issuing monthly statements via email. This was effective to a degree but not quite the impact we hoped for.

It wasn’t until we started sending individual Past Due notices on each individual late invoice did we start to see a large impact. As an MSP, we often bill our customers on different invoices for different contracts and thus will send one customer two or three invoices per month. If said customer falls behind, now they will receive two or three emails at once which is certain to get noticed (not to mention ConnectBooster has tracking so you can see if they opened the emails).

How Often is Too Often

Now that this was in place we decided to really turn up the heat. We gradually decreased the amount of time in-between emails until we got to about 5 business days. This seemed to be the threshold where the customers were not overly offended and our Accounts Receivable was in prime condition.

While the customer’s had little right to complain, since their lack of payment was essentially a breach of contract, I can tell you that there were some awkward situations that are worth noting:

I hope this information is helpful in your quest to increase cash flow. If you have any questions or would like to share some of your tips or experiences, feel free to do so in the comments below. 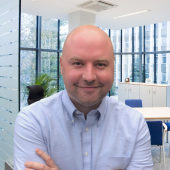 Kevin is a former Director of Operations of a Top 500 MSP and current Co-Founder/Editor of MSP Growth Hacks, a content platform that helps Managed IT Providers grow their businesses through lean principles, analytics, and technology. His past experiences also include founding and operating businesses in Digital Marketing and B2B Lead Generation. Want more insight about this article or topic? Book a free 30 minute 1-on-1 session with Kevin at your convenience. 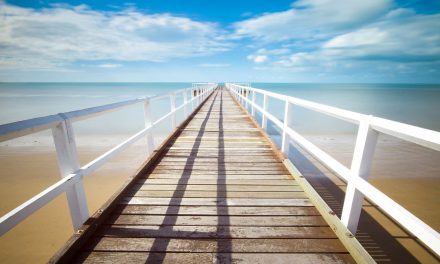 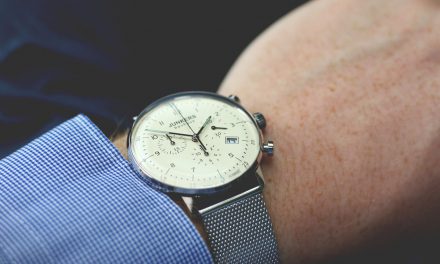 5 Ways To Shorten Your Managed IT Sales Cycle 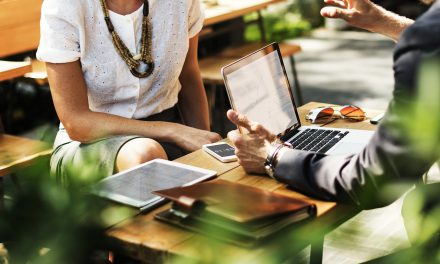 How To Prevent “Sticker Shock” When Presenting Your IT Quote 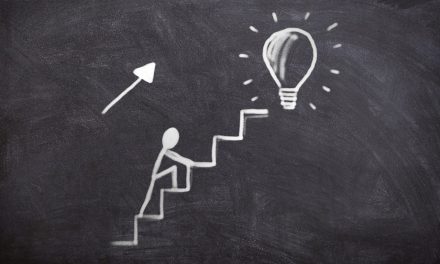 How To Create A 45 Minute MSP Sales & Marketing Plan 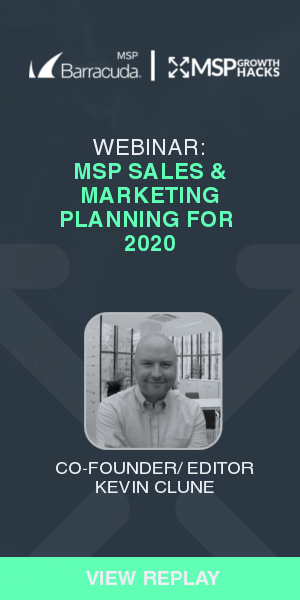 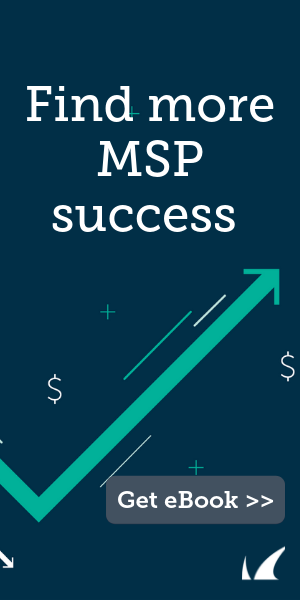